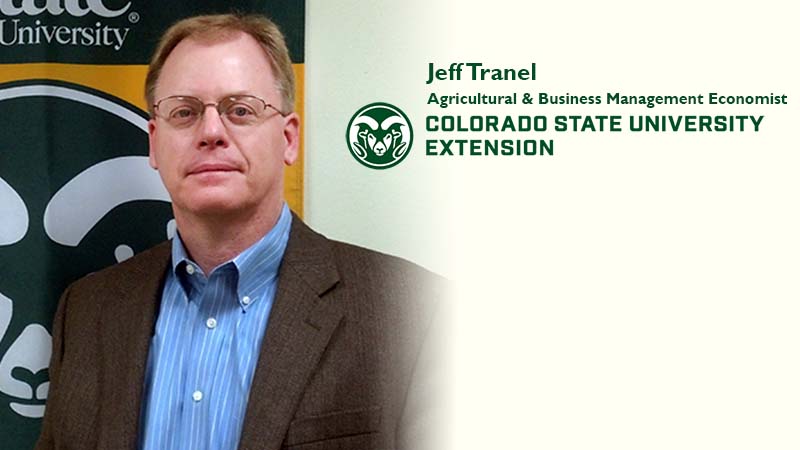 It was a beautiful afternoon in late spring when Bob clutched his hands to his chest and collapsed in the field. He was dead within minutes. No warning. No chance of survival.

His wife and five children were left in utter disbelief. Bob and his family always had intentions to clarify his legacy plans. Now he is gone. His children will not have the opportunity to share his stories, faith, hopes, and life experiences. There were no instructions for burial or memorial services. They don’t know to whom he wanted to give his collections of toy cars and silver spurs.

Could Bob’s family have done things differently? How could he have passed on the legacy that was his life? What could Bob have done to help his family carry on after he was no longer with them?

Leaving a legacy that everyone can love depends on parents and their children (especially adult children) being able to bridge the communication gap. It’s difficult to talk about death and what will happen after a loved one dies, but planning for the passing of a “lasting legacy” from one generation to the next gives families the opportunity to share their most important beliefs, wishes, and lessons learned throughout a lifetime.

Everyone should plan – and work – to leave a lasting legacy. Families should talk about and document the elders’ values and life lessons; the distribution of personal possessions of emotional value; the elders’ desires for their retirement, their last days, and their deaths; and their goals for the succession of their life’s work – especially any farm or ranch land, house, and agricultural operation.

An estate plan is an organized manner to distribute one’s assets and liabilities after the person dies. It also provides instructions for end-of-life decision making. It often consists of several documents which commonly include Last Will and Testament, Living Will, Healthcare Power of Attorney, Financial Power of Attorney, and possible a Trust. An estate plan typically does not include the distribution of personal items nor does it provide for a smooth transition of the farming or ranching operation. Such needs require family discussions, mentoring the successor, transitioning ownership of titled assets, and letting the next generation take over the business and family activities.

If we don’t plan for the succession of our families and businesses, the State will do so for us – and it most likely won’t be what we would have wanted. Also, there is a higher than necessary likelihood that our farms or ranches will fail within the next generation. I am troubled even more by the notion that often times our families will fracture and people won’t talk to one another when we are gone.

As I have conducted numerous estate planning and business succession workshops throughout Colorado and many other states, I learned that many farmers and ranchers do not have a legacy plan. In fact, less than half of the workshop participants even have wills. I understand the difficulties of talking with one’s family about such sensitive issues, selecting one family member to take over the farm or ranch business, or even to think about one’s own mortality. But we each should do so!

Join us for an Estate Planning and Farm/Ranch Succession Seminar on March 28, 2019 at the Northeastern 18 in Sterling. Session runs 10-3 and lunch is provided. Register here: Lasting Legacy Seminar. Cost is $20/person or $15/person for groups of 3 or more. Premier Farm Credit customers attend for free.

Jeff Tranel is an Agricultural and Business Management Economist with Colorado State University. He was raised on a purebred and commercial cow-calf operation in south central Wyoming and northwestern Colorado. He writes extensively about estate planning and succession planning, conducts numerous workshops, and facilitates farm and ranch families in their efforts to have agricultural business that span several generations. Jeff has addressed more than 10,000 producers throughout the U.S. and five countries.